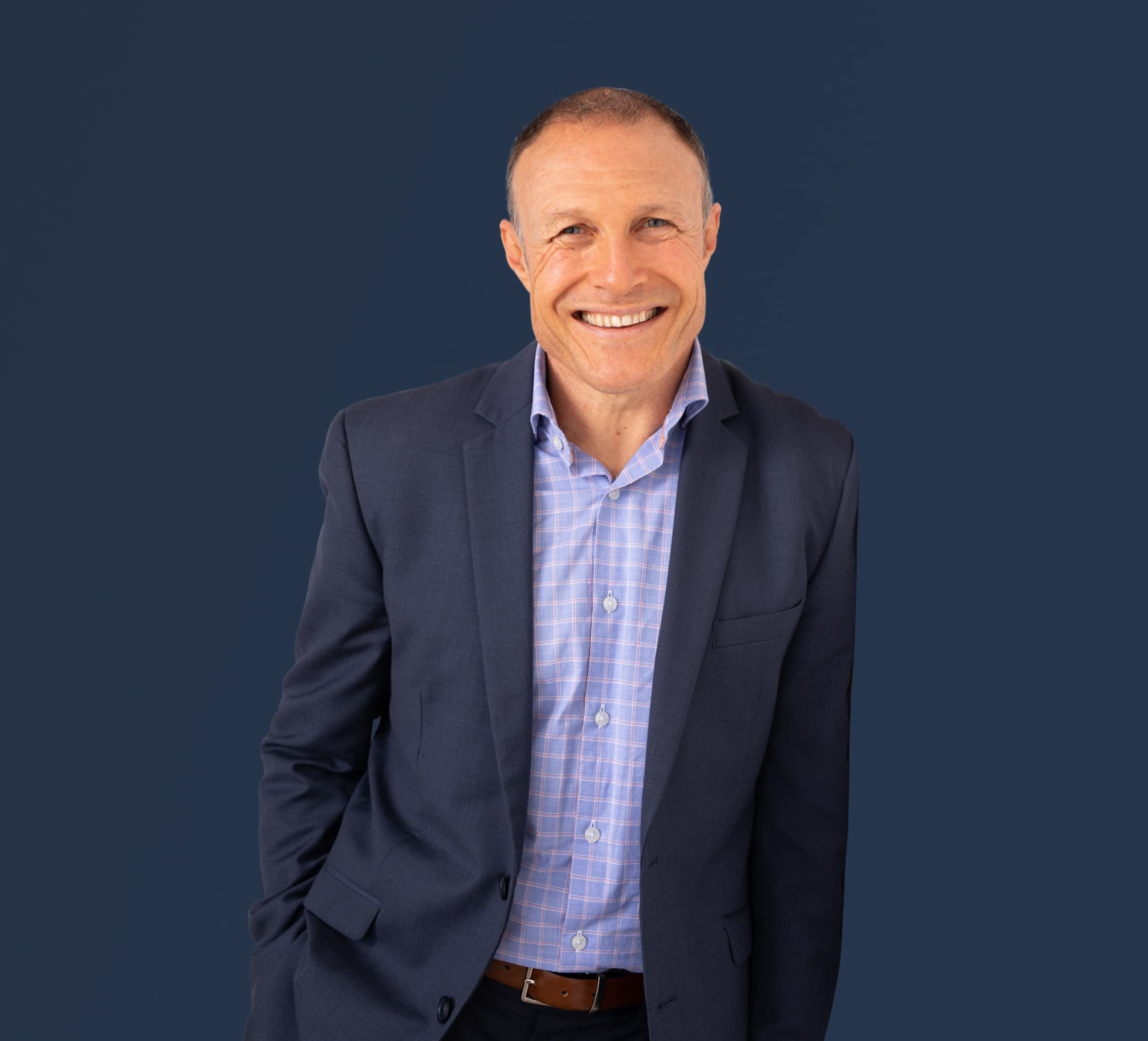 To answer that question, we need to go back to 1987, in fact let’s go pre-Mullet, back to 1978 and a conversation that I had as a 12-year-old with my Auntie May. I can remember standing in her kitchen on a sunny afternoon- she lived half way between the intermediate school I attended and my bike ride home, so from time to time I would call in to say hello (but more importantly to double my afternoon tea intake!). She had just asked me what my plans for high school were and even if I knew what career path I may head down, and I instantly replied that I was going to focus on accounting and economics at high school and then do a Bachelor of Commerce at Auckland University so I could become an accountant. She was quite surprised by both my career choice, and how focused my thinking was, and so she asked me why I had chosen accountancy- I still remember my answer to this day- “Nobody likes their job auntie, so if I’m going to have a job that I don’t like, I’m going to make a lot of money doing it!”

Flawed thinking that took me years to recognise.

Fast forward to 1987 and I have no B.Com after my name (in fact all of got to my name are 6C minuses from my first year of university, after which I dropped out to take a gap… decade). Prior to 1987 I had a dramatic turnaround in my life when making money and serving myself was replaced by serving others and letting money take care of itself. I switched to studying about people and relationships rather than money, and in early 1987 I’m about to have my first real interview for my first real job: tutoring a driver’s license and pre-employment skills program for disadvantaged youth with a not-for-profit organisation. I’ve just had my interview with the CEO, and as we’re exiting his office there’s a young woman sitting on a couch in the reception area, and without being too judgemental, I pick her as one of the students rather than a member of staff. She looks at the CEO and without any word of introduction, points at me, and says to him “What’s he here for?”. The CEO replies that he has just interviewed me for the driver’s licence tutoring position, and she responds without a moment’s hesitation, “So are you gonna give the job?!?” Although the CEO is somewhat put on the spot, he is also used to the brashness and forthrightness of the client group, and in a very unphased tone he replies, “We’ll have to wait and see”. Once again without missing a beat she exclaims “Just give him the job! You should just give him the job!” And he did. Right there. On the spot! That began a marvellous (though at times trying) journey of working with uneducated and often unruly school dropouts for a decade- working with their idiosyncrasies, their flawed characters and often unethical mindsets, but always recognising the innate potential that resided in every single one of them. This period was both, as Dickens puts it, “The best of times (think people in tears feeling so proud to have passed their drivers’ licence), and the worst of times (think suicide attempts, both unsuccessful and successful)”. However, it cemented for me the decision to work with people rather than finance (as much as I respect and admire those who work with the latter), and to challenge them to lead better professional and personal lives.

The age group and level of dysfunctionality has certainly changed over the years, and I’m working with a lot of leaders in business now, but that core purpose of connecting with people and challenging them to lead better professional and personal lives has been a constant driver for over three decades. This is why I do what I do… and I love it!

Speaker of the Year

2x Educator of the Year